Friday: There was a horrendous, apocalyptic thunderstorm and she was forced to go out into the yard for bedtime peeing while the storm still rumbled in the distance. It was scary.

Saturday. It was still raining, and Miss Tibbit had to go for morning walkies in the rain. Her coat got all wet and her paws splashed through endless puddles. Plus, all the worms were floating and mushy instead of barbequing on the sidewalk the way she likes them. Who wants worm soup?

Sunday. Even though the sun was shining everyone was too busy scrubbing the traffic soot off of the front porch and making a screen for the front window. No one offered a nice, long park walkie. No one lounged around in the back yard for hours. It was boring.

Monday. The vet’s office was smelly with other dogs, none of whom were available for playing. Miss Tibbit had lots of treats, but she was stuck by three needles dumping stuff in her, one needle taking stuff out, a nasty nose drip medicine and, AND, some people held her down to clean out her ears. It was awful, so awful that Miss Tibbit could do nothing for the rest of the day except lay on the sofa and sleep away the trauma.

Tuesday. There was thunder again. The Boss and the Lady shoved a tube full of smelly medicine in her ear and squirted gunk in there. Miss Tibbit had to shake and shake her head all over the house to get that stuff out. Which, if pressed, Miss Tibbit will admit was actually was a little fun, not great, but a little bit fun.

Wednesday. The temperature dropped to below 70 degrees and Miss Tibbit was cold. She curled herself around her nearly hairless pink belly and shivered on the window seat. She concentrated real hard on making her winter hair grow back. It was uncomfortable.

Thursday. Today. The Lady stole a flat, maggoty baby bird right out of Miss Tibbit’s throat. Tibbit worked and worked to get it swallowed fast, but she didn’t make it in time and the Lady reached right in and took it. It was unfair.

Poor, poor Miss Tibbit. Maybe next week will be better. 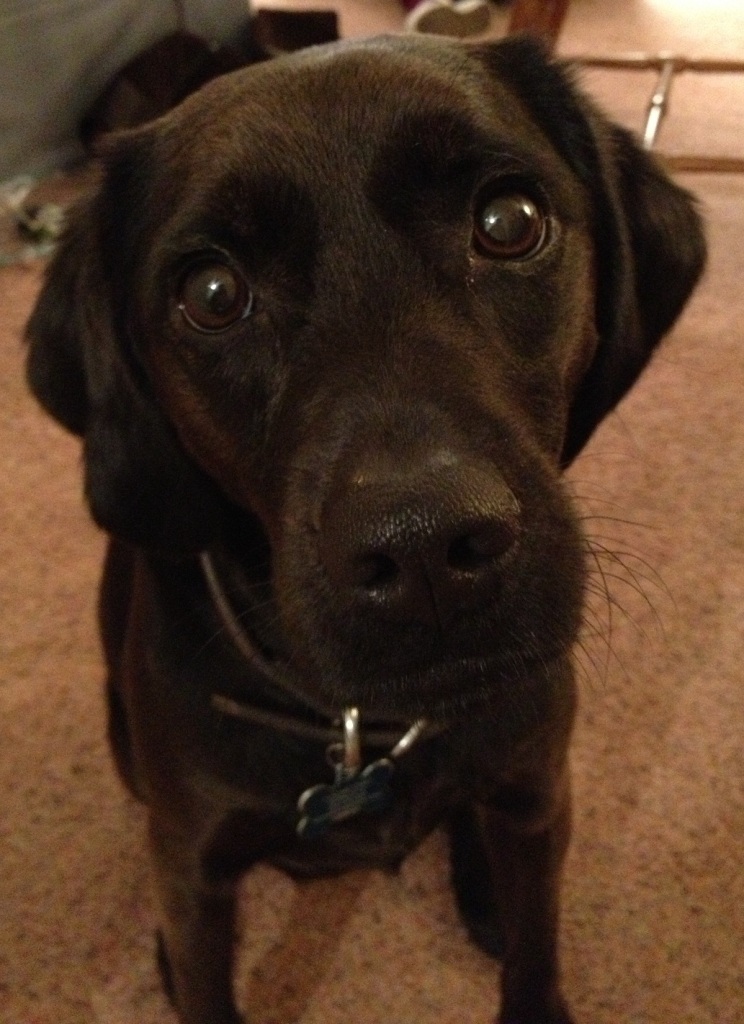